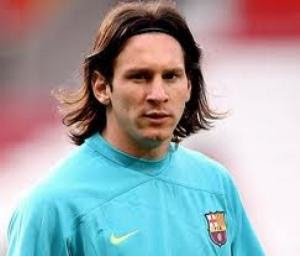 Lionel Andrés "Leo" Messi born 24 June 1987) is an Argentine footballer who currently plays for FC Barcelona and the Argentina national team as a forward or winger. He also holds Spanish citizenship, which makes him eligible as an EU player. Considered one of the best football players of his generation and frequently cited as the world's best contemporary player, Messi received several Ballon d'Or and FIFA World Player of the Year nominations by the age of 21 and won both by the age of 22. He also won the 2010 FIFA Ballon d'Or at the age of 23. His playing style and ability have drawn comparisons to Diego Maradona, who himself declared Messi his "successor".
Personal life
Messi was born in Rosario, Santa Fe, to parents Jorge Horacio Messi, a factory worker, and Celia Maria Cuccittini, a part-time cleaner.[14][15][16][17] His paternal family originates from the Italian city of Ancona, from which his ancestor, Angelo Messi, emigrated to Argentina in 1883.He has two older brothers named Rodrigo and Matías as well as a sister named Maria Sol.[20] At the age of five, Messi started playing football for grandly, a local club coached by his father Jorge. In 1995, Messi switched to Newell's Old Boys who were based in his home city Rosario.
At the age of 11, he was diagnosed with a growth hormone deficiency. Primera Divisions club River Plate showed interest in Messi's progress, but did not have enough money to pay for treatment for his condition as it cost $900 a month. Charles Rexach, the sporting director of FC Barcelona, had been made aware of his talent as Messi had relatives in Lleida, Catalonia, and Messi and his father were able to arrange a trial .Barcelona signed him after watching him play, offering to pay for the medical bills if he was willing to move to Spain.  His family moved to Europe and he started in the club's youth teams. 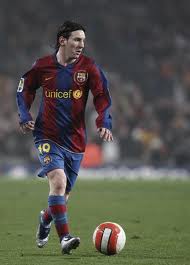 Messi foundation
In 2007 Messi established the Leo Messi Foundation, a charity supporting access to education and health care for vulnerable children. In a fan site interview, Messi said: “Being a bit famous now gives me the opportunity to help people who really need it, especially children." In response to Messi’s own childhood medical difficulties, the Leo Messi Foundation supports Argentine children diagnosed with medical conditions by offering treatment in Spain and covering the transport, hospital and recuperation costs. 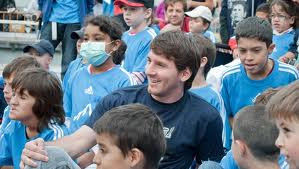 Messi’s foundation is supported by his own fundraising activity with additional assistance from Herb life. On 11 March 2010 Messi was announced as a goodwill ambassador for UNICEF. Messi’s UNICEF ambassador activities are aimed at supporting children’s rights. Messi is supported in this by FC Barcelona, who also has a strong association with UNICEF.
Salary
Lionel messi salary per day is 35000 Euros, per hours is 4375 Euros, per minutes is 72 Euros and 92 cent,  per second is 1euros and 12 cent.
Awards and honours 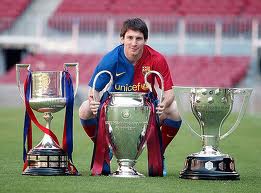 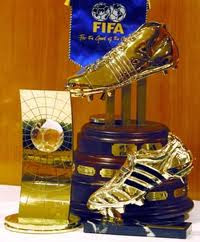 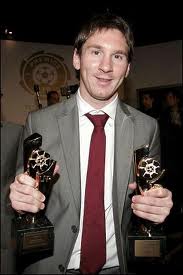 hard working, kind hearted, helpfull mind, positive apporach, this are ingredients for the success of life

with love M.Maroof
Posted by With Love Maroof at 1:46 AM